Swift is a programming language

Swift is a programming language

Swift is an open source programming language from Apple. Designed for developing applications for iOS and macOS, less commonly used in other projects.

The language appeared only in 2014 as an alternative to Objective-C. At first, Swift was closed, then Apple opened its source code. The idea was to speed up development, make it more convenient, and make the code clearer.

Swift is a compiled language. This means that the program does not run line by line. Before launch, it is completely translated into machine codes using special software – a compiler. This makes applications run faster. The compiler for Swift is included in the XCode programming environment for macOS.

The language is high-level: this means that the code in it is closer to human concepts than to machine codes.

What is language for?

To create applications for macOS or iOS systems. This language is mainly used in development for Apple devices.
For sharing with C and Objective-C – Swift works together with these languages. Old application code is written in Objective-C. 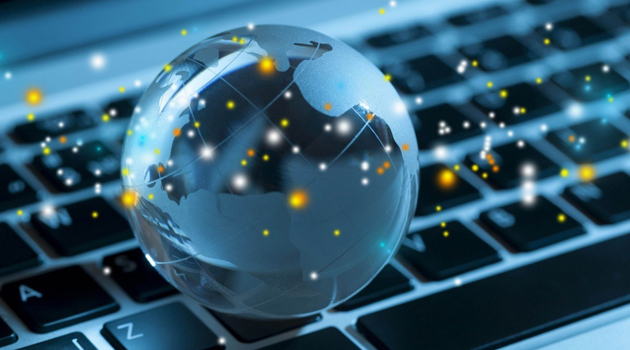 To support the server side of sites and web applications. This is a rare use case for Swift, but it is possible thanks to special libraries – they extend the capabilities of the language and adapt it to the web.

Multi-paradigm. This means that the language is suitable for different programming principles: functional, object-oriented, imperative.

Static typing. A variable is assigned a type for the duration of its existence. If it contains a number, then it will not be possible to write a string or an array to it.

Optional type declaration. You can declare a variable and not specify its type directly. The compiler will understand it according to the data that will be written to it. If you create a variable A and immediately assign the value 10 to it, it is automatically treated as an integer.

High speed. Swift is named after the swift, one of the fastest birds. Its main advantage is speed and performance. Apple claims the language is 2.6 times faster than Objective-C and 8.4 times faster than Python 2.7. For some algorithms, it outperforms C++. Due to the high speed of code execution, applications on Swift work quickly. At the same time, they are productive and do not overload computing power.

Automatic memory management. The Automatic Reference Counting (ARC) system allocates, consumes and clears memory itself. The programmer does not need to monitor it.

Explicit handling of null. The null value is handled so that the code is safer.

Understandable code. Swift is a language with a simple and non-overloaded syntax. This makes the code easier to understand. The creators of the language are constantly trying to make it more understandable. It does not contain bulky constructions, an abundance of brackets and commas. Swift is like a natural language, staying clean and expressive even when writing complex code. Non-obvious errors are less common than in classical C-like languages.

Safety. Thanks to advanced memory management, Swift is more secure than Objective-C and prevents unauthorized access to data. It more accurately tracks programmer errors, so the risk of subtle but critical bugs is reduced. Swift is predictable – this is important when debugging or testing. 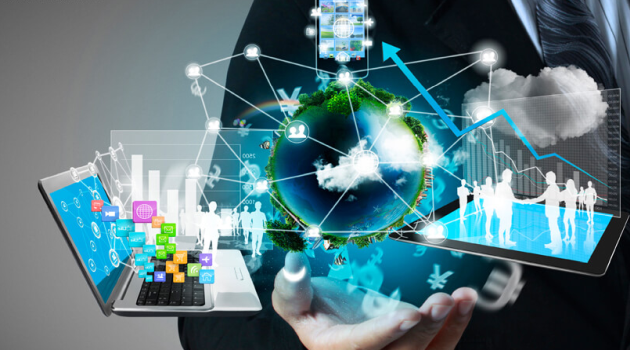 Open source. Swift is free to use by developers, educators, and students under the Apache 2.0 open source license. Binaries for OS X and Linux let you compile code for iOS, OS X, watchOS, tvOS, and Linux. This is an unusual decision for Apple, which is known for the closed nature of its software. To speed up the development and development of Swift into a more powerful language, there is a community where users can directly contribute to the Swift source code.

Due to the openness of Swift, you can port to third-party systems, create libraries and frameworks that extend the language. But most of Swift’s features are only available on Apple devices anyway.

Additional features from Apple. The corporation constantly maintains the language: keeps understandable training materials in the public domain, updates versions. The built-in XCode development environment in macOS supports Swift out of the box, and for visual applications there is a handy Apple Swift Playgrounds tool. This is a “sandbox” in which you can practice creating applications. It is available for macOS and for iOS versions 10 and up.

Documentation can be viewed on the company’s website, and the official Swift language tutorial is available from Apple Books.

Narrow specialization. Swift is mainly used for developing for Apple devices. There are no other uses for the language, with very few exceptions. This limits its application.

The need to use Apple technology. Swift on Windows or Linux is a technically possible, but inconvenient and incomplete solution. Development in this language usually takes place in the Apple ecosystem in the XCode programming environment.

For macOS and iOS, there are libraries and other components for Swift development that are not available in other operating systems. Therefore, for comfortable work, you need an Apple device. It must be powerful: running and building written applications are resource-intensive processes.

Small ru-community. Swift is a niche language that is used only when developing for Apple devices. Therefore, it does not have such a wide community as universal programming languages. But this minus is compensated by open training materials from Apple, available on the official website.